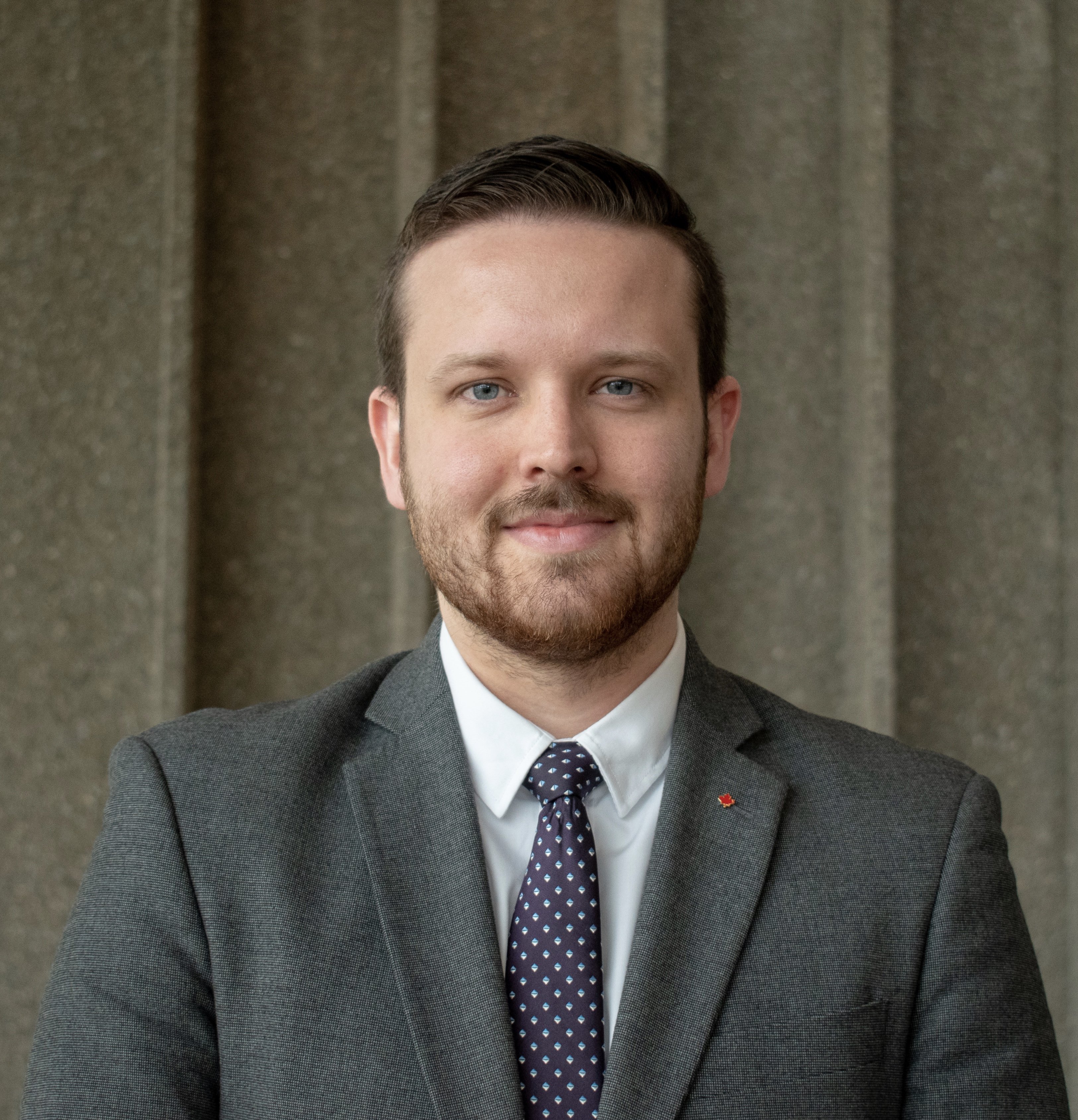 Jason is a fourth-year student studying Public Affairs and Policy Management with a specialization in International Studies. He joined the United Nations Society at the beginning of his second year and quickly became a very involved member, attending five conferences in his first year.

Originally from New Brunswick, he moved to Ottawa when he was a child but is very proud of his Maritime roots (seriously, don’t insult the Maritimes). Jason spends almost all his time either with the United Nations Society, work or school. His main areas of interests are North American politics and history.